A wedding is a ceremony where two people or a couple are united in marriage. Wedding traditions and customs vary greatly between cultures, ethnic groups, religions, countries, and social classes. Most wedding ceremonies involve an exchange of marriage vows by the couple, presentation of a gift (offering, ring(s), symbolic item, flowers, money), and a public proclamation of marriage by an authority figure. Special wedding garments are often worn, and the ceremony is sometimes followed by a wedding reception. Music, poetry, prayers or readings from religious texts or literature are also commonly incorporated into the ceremony.

Some cultures have adopted the traditional Western custom of the white wedding, in which a bride wears a white wedding dress and veil. This tradition was popularized through the marriage of Queen Victoria. Some say Victoria’s choice of a white gown may have simply been a sign of extravagance, but may have also been influenced by the values she held which emphasized sexual purity.Within the modern ‘white wedding’ tradition, a white dress and veil are unusual choices for a woman’s second or subsequent wedding.

The use of a wedding ring has long been part of religious weddings in Europe and America, but the origin of the tradition is unclear. One possibility is the Roman belief in the Vena amoris, which was believed to be a blood vessel that ran from the fourth finger (ring finger) directly to the heart. Thus, when a couple wore rings on this finger, their hearts were connected. Historian Vicki Howard points out that the belief in the “ancient” quality of the practice is most likely a modern invention. “Double ring” ceremonies are also a modern practice, a groom’s wedding band not appearing in the United States until the early 20th century.

Hindu ceremonies are usually conducted totally or at least partially in Sanskrit, the language of the Hindu scriptures. The wedding celebrations may last for several days and they can be extremely diverse, depending upon the region, denomination and caste. Mehendi ceremony is a traditional ritual in Hindu weddings, where Henna application takes place on bride’s hands and legs, before the wedding.

A civil wedding is a ceremony presided over by a local civil authority, such as an elected or appointed judge, Justice of the Peace or the mayor of a locality. Civil wedding ceremonies may use references to God or a deity (except in UK law where readings and music are also restricted) but generally no references to a particular religion or denomination. They can be either elaborate or simple. Many civil wedding ceremonies take place in local town or city halls or courthouses in judges’ chambers. 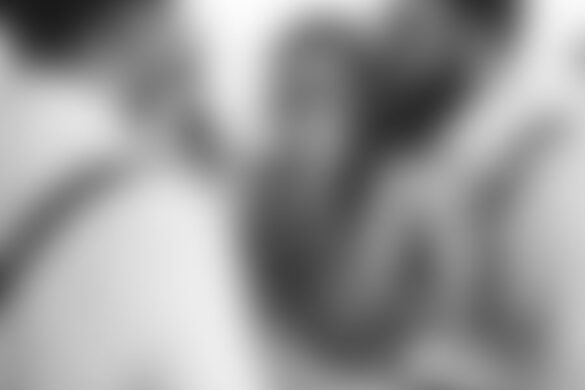 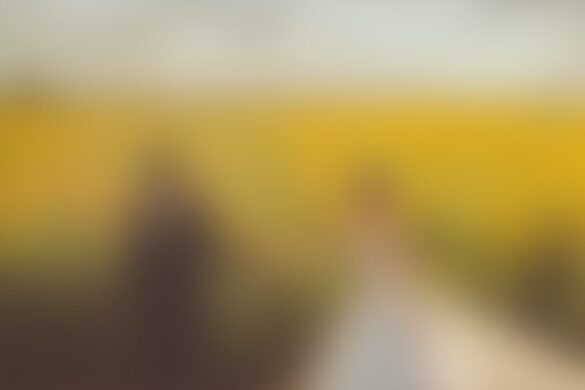 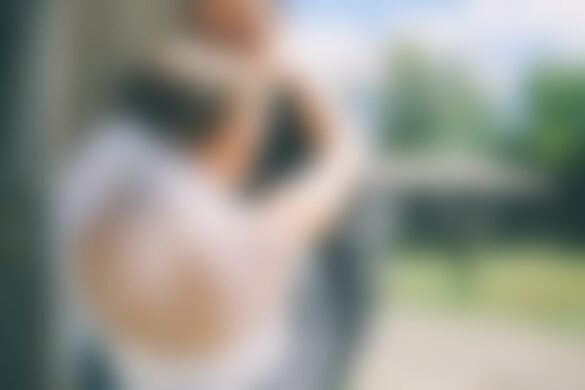